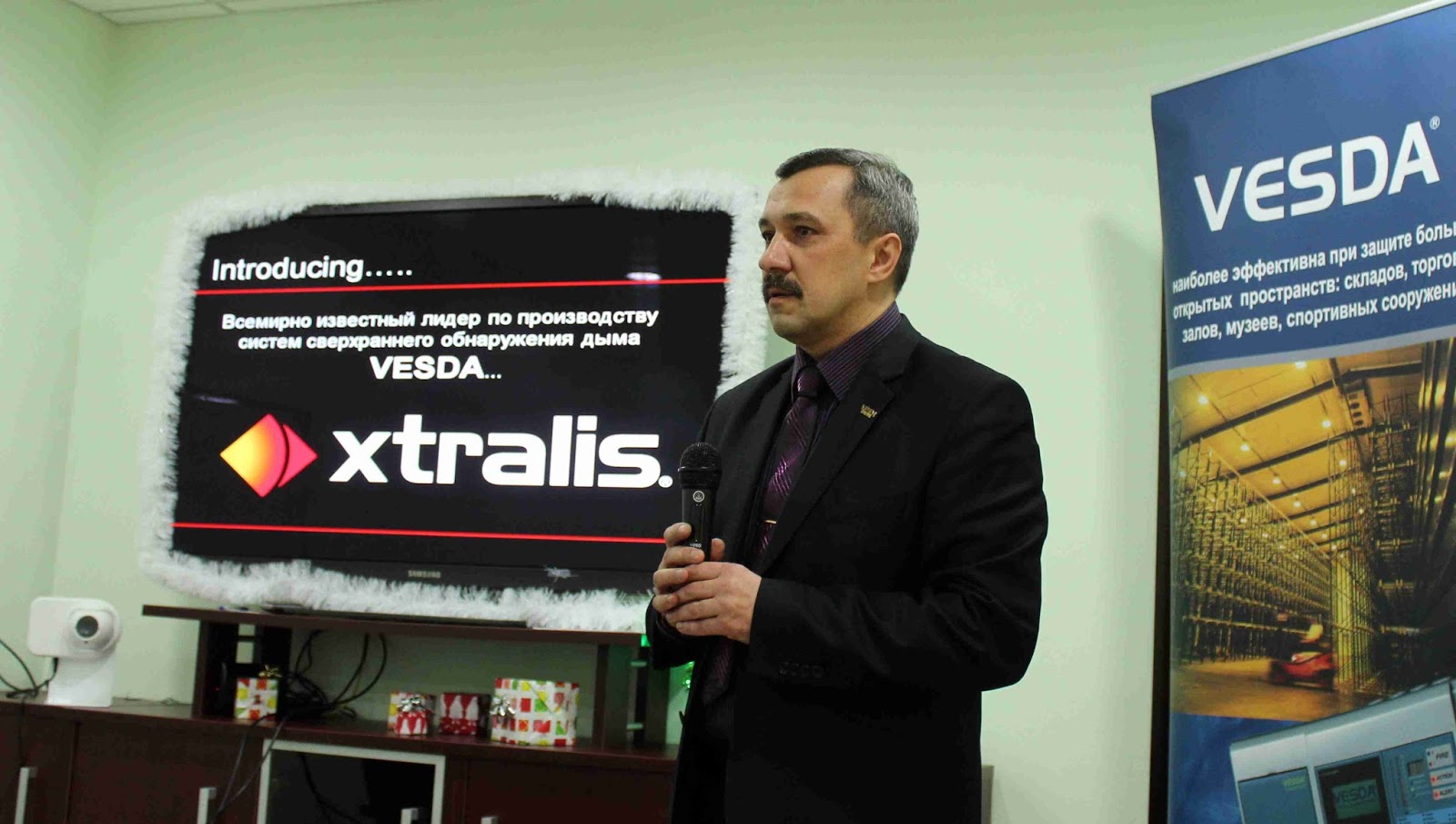 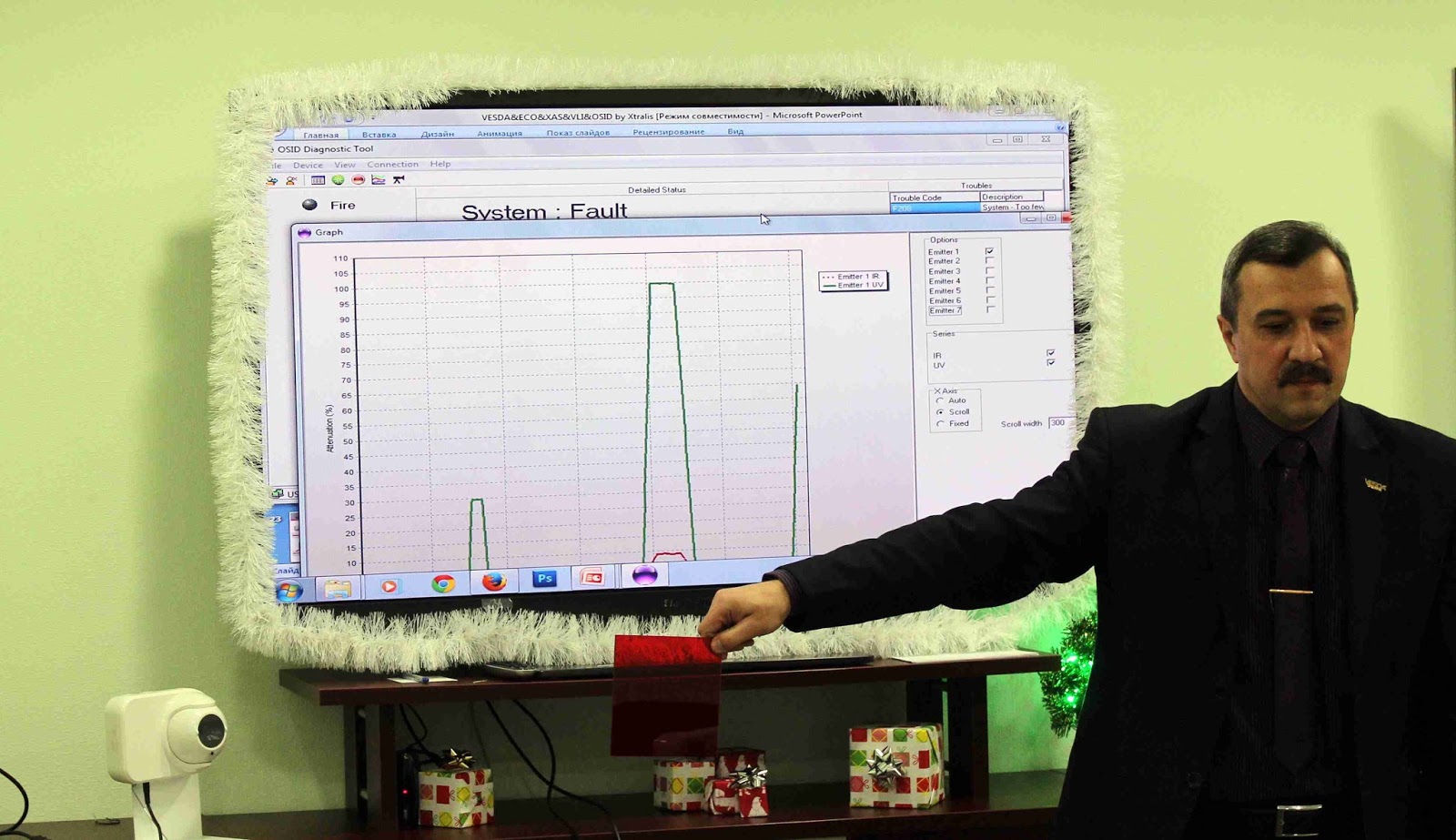 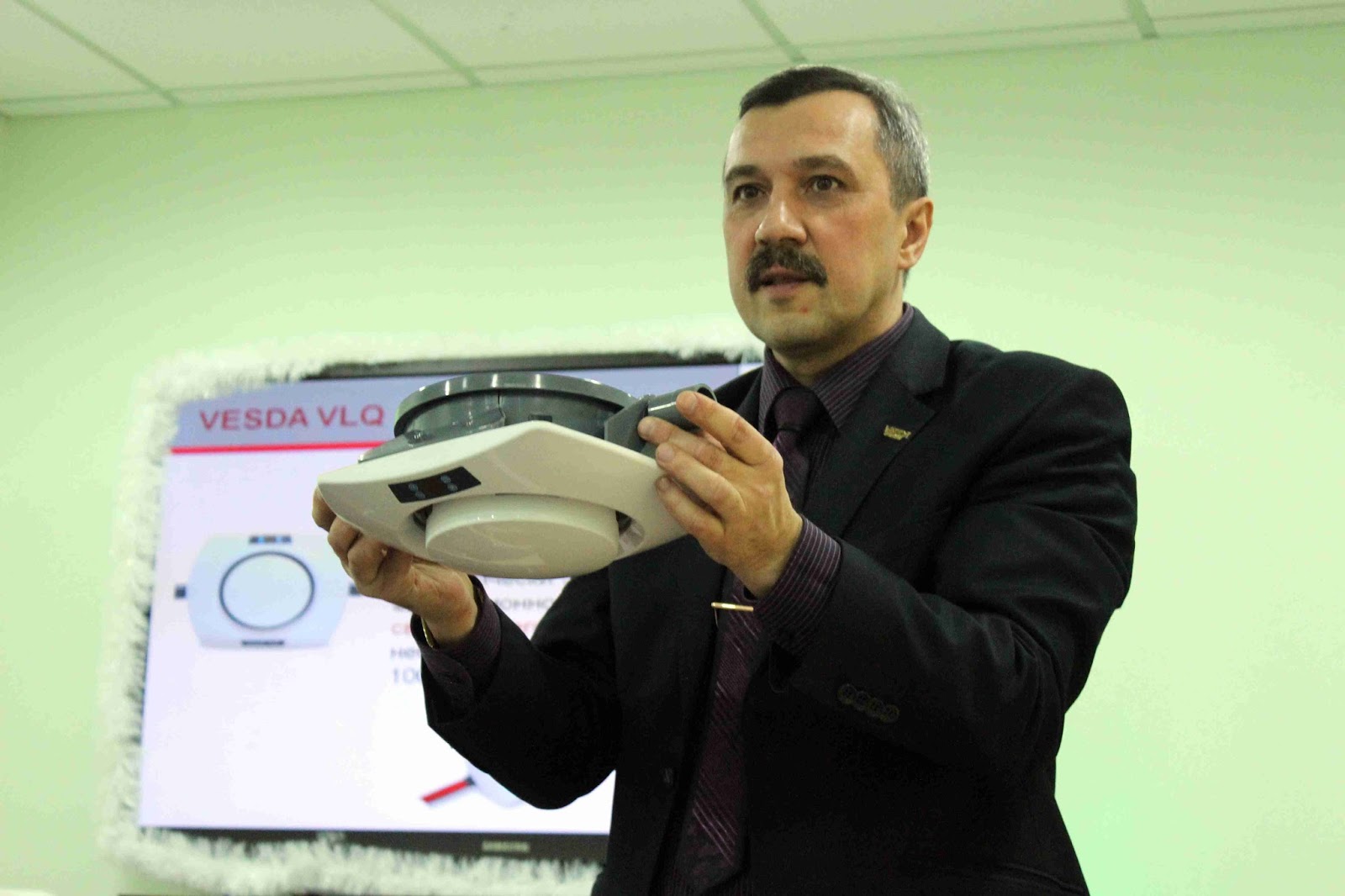 This concludes that first Part of my article. In the second part I will discuss what solutions for fire security of Oil and Gas installations are suggested by the Russian companies – with cost-effectiveness and quality that are highly competitive at the global market.
Posted by Vladimir Kuznetsov at 10:33 5 comments: 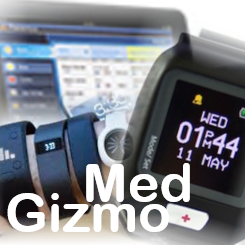